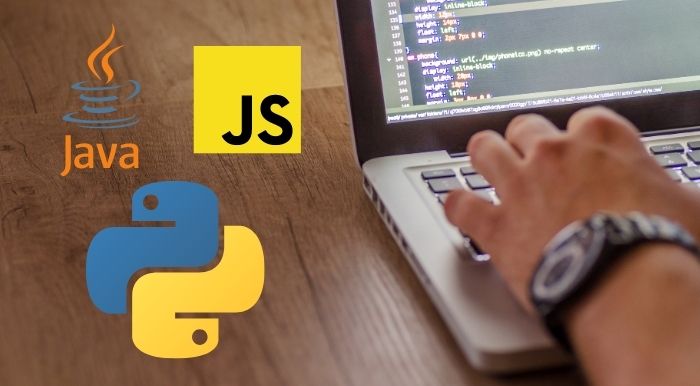 Software Programming is undoubtedly a popular career option right now. According to a report, a 21% increase for Programming careers between 2018 to 2028 is estimated, which is more than four times the average of all occupations.

However, it is advantageous to know and understand multiple Programming languages, As every role, company, and type of Software requires specific Programming skills, or attempting to break into the Software Programming field can be challenging, particularly for those with no prior experience in Programming.

Knowing which languages are in high demand can be useful, whether you are a Programming beginner or only looking to polish your existing skills.

So here are the top 10 in-demand Programming skills. 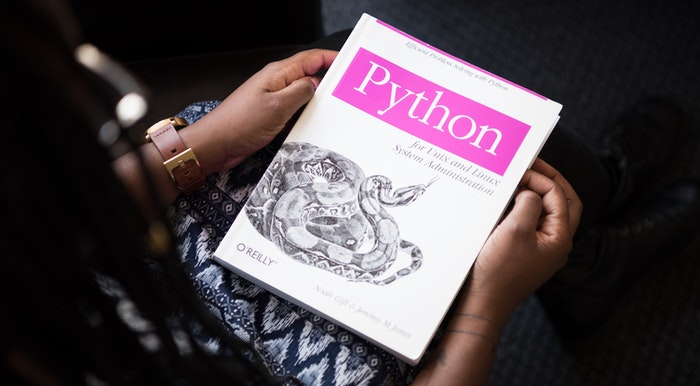 Python has a simple syntax and an in-depth library of standards and toolkits and can be integrated easily with other Programming languages like C and c++, All of these advantages make it wildly popular with startups.

Python programs are generally expected to run slower than Java programs. Also, Python is not suitable for mobile application development. 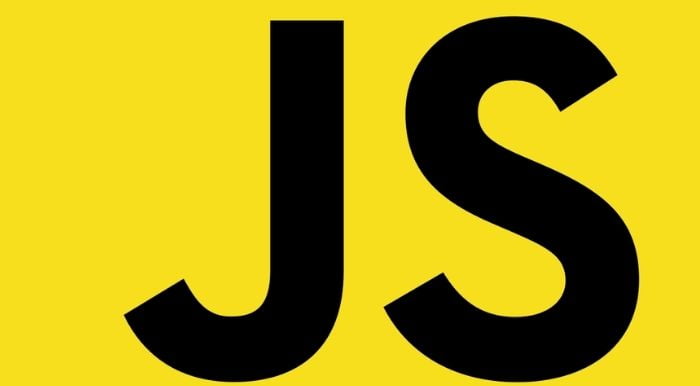 JavaScript is used to build interactive websites. When combined with node.js. JavaScript could be used to develop games and communication applications on the browser itself. 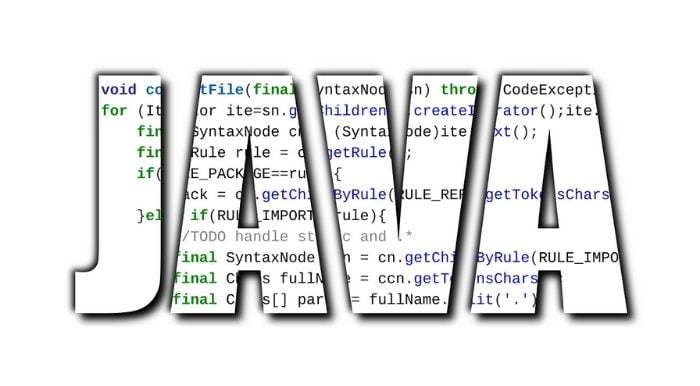 Java is used by large businesses globally to develop client-server applications. An application written in Java can run on any platform.

Java is not recommended for applications that run on cloud servers, business applications, and Android OS. 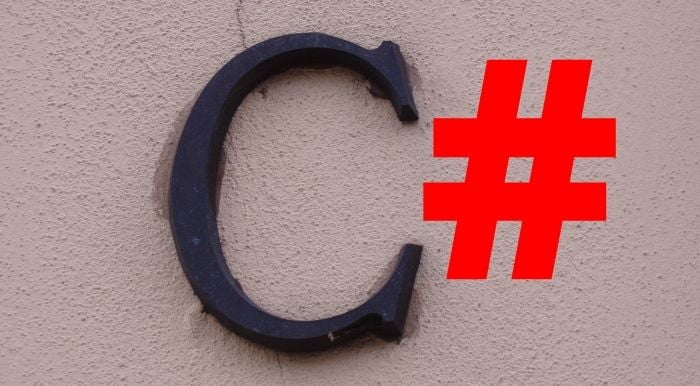 C# is an enhanced version of C, which is completely integrated with Microsoft’s .net framework, facilitating the development of applications ranging from Windows browser plugins to mobile devices.

C sharp is one of the hardest languages to master, particularly for resolving errors. C# is the favorite language for Microsoft or Windows applications. 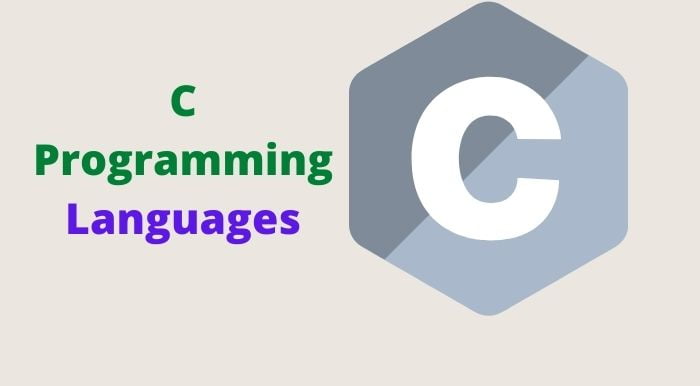 Learning C gives you an insight into the development of Programming languages, as it is one of the first languages to come into use.

It is also considered to be a simple language to debug, test, and maintain. C is an older Programming language and therefore not recommended for modern use.

owing to its ability to run on any kind of device C is frequently used to program hardware rather than Software. 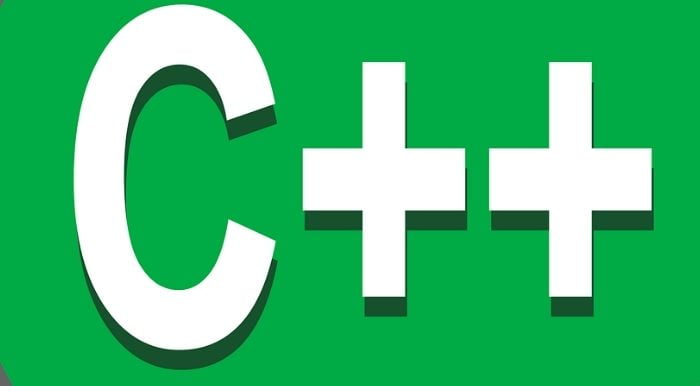 C++ is an extension of C that works better for Programming systems applications, it has one of the largest libraries which has been compiled over many years.

C++ two has a complex and almost outdated syntax, c++ is employed in various use cases, from games to mathematical simulations. 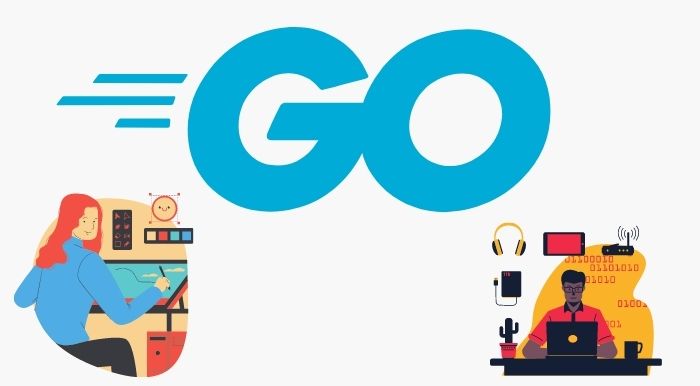 Go also known as golang, was built by Google to serve as an efficient, reliable, and secure language for system-level Programming, It is most effectively used in distributed systems.

Go does not have a GUI library which limits its user’s, go was predominantly used for applications required to process a lot of data, along with Google companies like Netflix, twitch and Uber also use Google for specific applications. 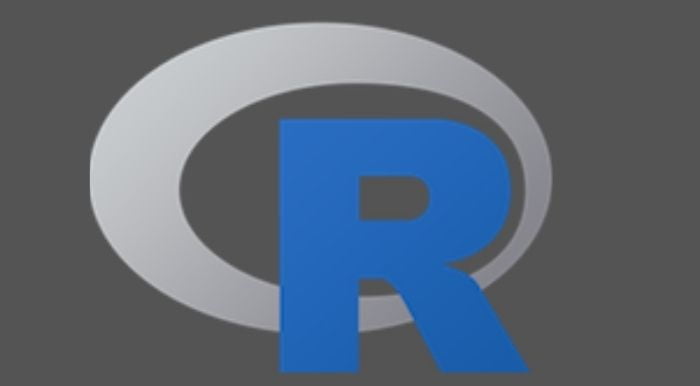 R does not follow strict Programming guidelines and could be incompatible, R is the preferred language in statistical Software products. 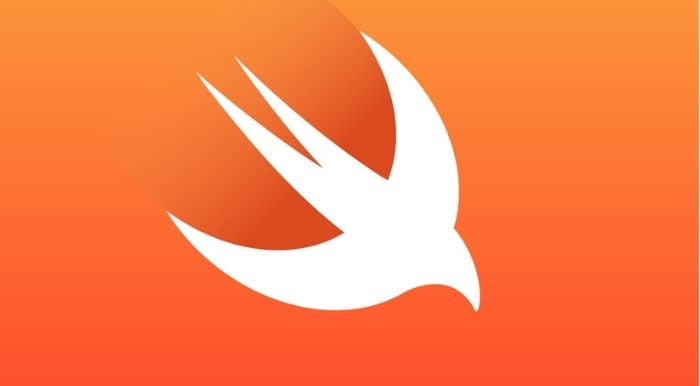 Apple uses swift to develop all of its applications for Mac computers and Apple’s mobile devices. Swift has a highly readable syntax and runs code quickly.

Swift only works on newer versions of iOS seven, and the code can sometimes be inconsistent because of it being a newish language. iOS and Mac OS applications use swift. 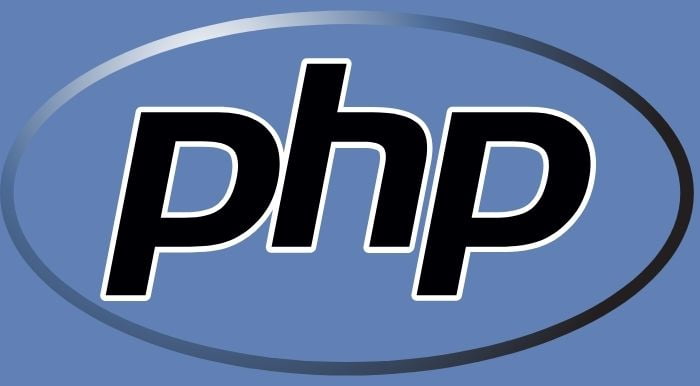 PHP is used extensively to develop the server-side of the web. That is the service where a web requests information from the server.

It has a huge library and is easy to debug. PHP is not as popular as Python or JavaScript. There have also been a few security concerns, websites like Facebook, WordPress, and Wikipedia, run on the PHP code.