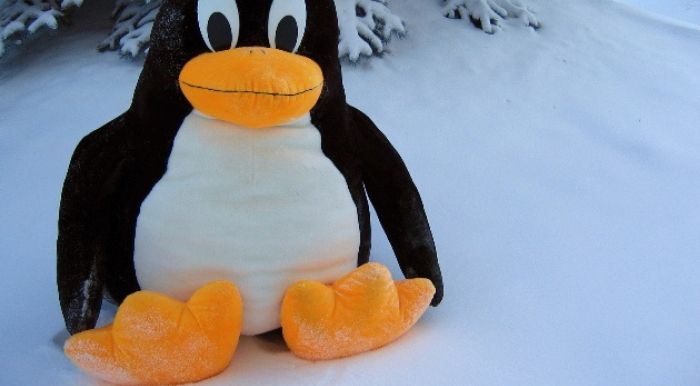 So you might be wondering which Linux distro to use to write some code. Well, that’s exactly why I’m here to help you out to choose the best Linux distro in 2021 and get started coding.

There are tons of Linux distros in the market and every Linux can be used for coding. But what matters to the end user is to have a distro that is more powerful, faster and support for a long time.

This guide shows the top Linux distros in 2021 that you should use for coding. These distributions of Linux, which I will be showing in a few minutes are merely based on my experience and liking,

from computer science students to basic users who are willing to learn a program or wanted to familiarize with a Linux operating system, Then these distros would be helpful for them. 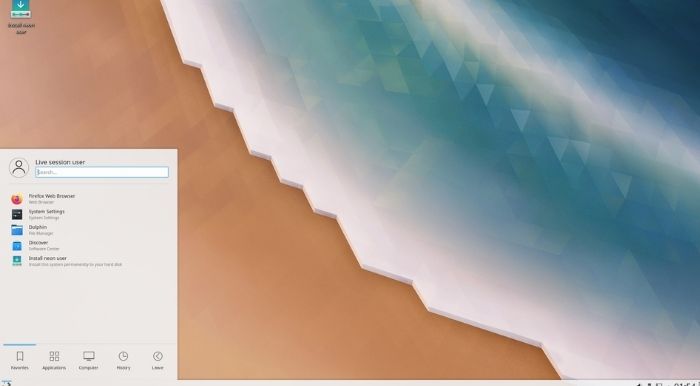 Alright, so the first from the list of top three we are having KDE neon, This Linux distribution is made by the community of Katy.

It is based on Ubuntu LTS release and this way you can install any Ubuntu package on KDE neon hassle free.

One of the liking features of KDE Neon is that it comes with the latest Plasma Desktop Environment, which is minimal and faster.

The desktop is so clean and need a with the bare minimum packages are pre installed, the plasma user interface is pretty snappy.

So switching between applications or multitasking is pretty fast. Using a scroll bar on the taskbar, which lets you quickly jump to any application in a blink of the eye.

From the app drawer to Taskbar all the icons the menu bar has a richer look. If you’re coming from Windows 10 then you would love KDE plasma.

It gives an A numerous options to customize the user interface according to your fancy. Now when it comes to coding, I have been using kitty neon for 20 days to learn Java programming, and I use IntelliJ and it works perfectly fine.

You can almost run any text editor or IDE depending on which programming language or framework you chose to work.

For instance, you can install the autumn text editor from a terminal by typing a few commands. You can install any toolkits like compilers or interpreters using aptitude are the default kt package managers very easily.

The big thing I have noticed in KDE neon is that there may be zero percent crashes you would encounter.

This is a super stable Linux desktop that I have ever used. Thanks to the plasma user interface. Even if you have tons of things running in the background or foreground like compiling or building, KDE neon can handle anything you throw at it without any hiccups. 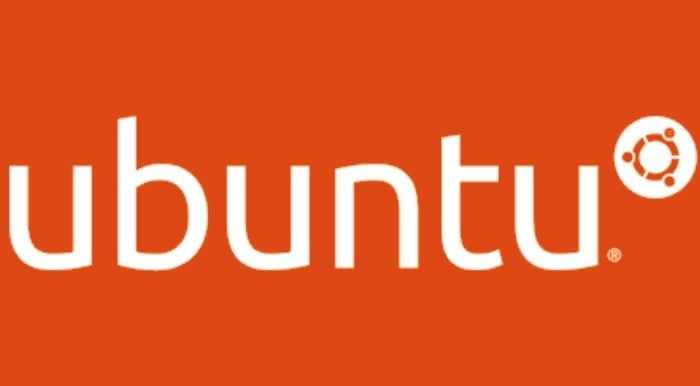 Ubuntu is one of the most popular Linux distros out there in the market that is considered to be as the King of distros when it comes to supporting from beginners to Linux professional users, everyone uses it as a primary OS.

Ubuntu desktop provides a long term support by updating the packages from time to time basis. Since it’s based on Debian it uses the Deb package manager to install various packages.

It also supports a snap package manager which are simple to use and quite reliable. We’ve been to is specifically designed for programmers,

it has a large collection of software packages that are available in the repositories that is best suited for development we’ve been to desktop offers a different flavors of desktop environments.

The default gnome edition of Ubuntu is widely popular and used by many people. It has a minimal user interface and a very easy to navigate across a system.

I have been using Ubuntu for seven years on my primary computer for coding using Ubuntu Linux, I learned c, c++, Python, HTML, CSS and JavaScript.

The tools it offers are full of exuberance from building custom ROMs for Android to deploying an Android application are creating a brand new website is very easy.

Due to the vast support have been to any problem you face within the system can be fixed by a few searches on the internet.

You can also go into community and find an answer to a question in a few minutes. 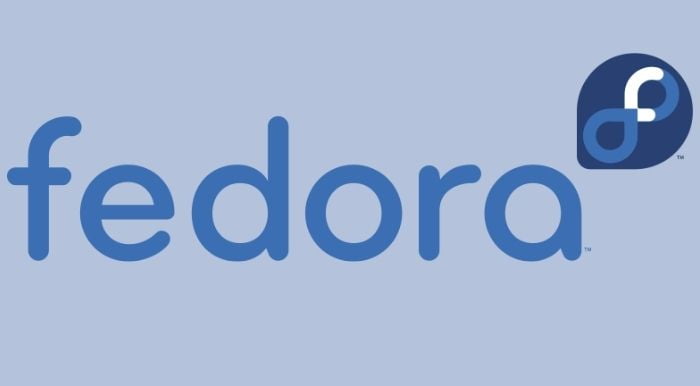 In the least we are having another most popular Linux distro called a fedora. Do you know the creator of the Linux operating system uses Fedora so if you use the same then there’s something special about it.

By the time of recording this video Fedora Workstation version 32 is the latest stable release. This distro is supported by various software companies that provide a third party applications.

Fedora has a large collection of software tools that can be used for developing or building software programs.

Federer’s workstation is merely dedicated for developers which is reliable, user friendly and powerful operating system for your laptop or desktop computer.

It supports a wide range of audience from students to professionals in corporate environments. No further it comes with a sleek user interface and is powered by the gnome three desktop environment.

gnome is built with the developer feedback and minimizes distractions, so you can concentrate on what’s important.

Federal provides a CI tool called a DNF. Previously it’s known as yum to manage or install packages from the terminal since Fedora is sponsored by Red Hat, and then imagine how the support would be like the federal forum is a very user friendly platform to share your problem and get them fixed in a few hours.

Like Ubuntu, Fedora is pretty stable. And most importantly, it comes with open source components, which make it perfect choice if you’re a diehard fan of open source.

So these are my top three favorite list of Linux distributions for coding in 2021 that you should use for learning or building software.

So let me know what do you think about it if you have any suggestions in your mind, comment down below.