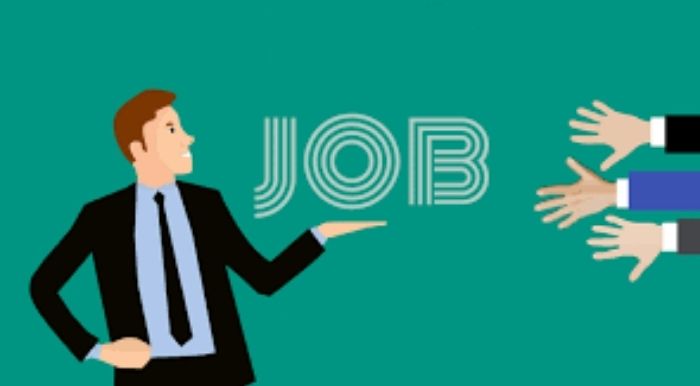 He or she is entrusted with protecting computer networks in organizations, They install security measures to protect computer systems they investigate security breaches, document them, fix vulnerabilities, and perform penetration testing.

Coming to the skills you should be good at networking and must have a good understanding of firewalls, proxies, and IP and information security Analyst will help you to get a job in a big company.

HP, Microsoft are a few companies that hire information security analysts in the United States,  Information Security Analyst earns about $360,000, in India about 30 lakh rupees per annum.

RPA Developers are professionals who create, develop, and implement RPA systems, They set up automated processes to increase efficiency, They look into the deployment of RPA components like bots, robots, and development tools.

RPA Developers possess a rich skillset and ideally have a software development background. They need to know c++, .NET as well as scripting languages,

A Mobile Application Developers researches and develops protocols and Applications for iOS and Android platforms. They design interfaces in order to improve user experience.

They also collaborate with the product development team to propose new features on mobile Application Developers should have knowledge of UI and frameworks in JavaScript such as React Native and Angular.

They should be familiar with the concept of cybersecurity, In order to develop safe and flawless Applications and be proficient in Java, C, CSS, and html5,

A Blockchain Developers researches the science develops and tests blockchain technologies. They build infrastructure and set up security measures to protect against cyber-attacks and help to optimize blockchain protocols.

They should have a fundamental knowledge of programming languages like Java and Python. They must have experienced with blockchain protocols such as Bitcoin and Ethereum, Infosys, Dell, and IBM hire blockchain Developers in the United States, a blockchain Developers with just a few years of experience earns nearly $170,000 and in India about 22 lakh rupees per annum

DevOps Engineer works with Developers and the IT team to oversee code releases, big code, and script to ensure continuous development, integration, and deployment of software, They also automate tests, deploy the code and monitor it.

He or she should have various DevOps tools and technologies, they must be able to collaborate effortlessly with different team members.

We have IBM, zoom, Deloitte, and Tech Mahindra hiring DevOps Engineers, experienced DevOps Engineers can earn up to $800,000 in the United States, and in India around 40 lakh rupees per annum

Big Data has been a revolution in every business sector over the last 10 years, Big Data Engineer store process, and analyze Data, They develop, design, test and maintain the big Data architecture in an organization.

They should have in-depth knowledge of Hadoop, spark RDBMS, and NoSQL, They should have hands on experience with languages such as Java and Python, and they need to know tools like hive and pig. They must also possess Data warehousing skills.

A Full-stack Developers works with both the front and back ends of a website. we tackle projects that involve building user-facing websites and work with clients during the planning phase of a project.

To become a full-stack Developers you must know HTML and CSS, You should also be proficient in JavaScript and its frameworks.

You need to be familiar with server-side languages like Ruby, PHP, Python, and .NET. Finally, you must know how to work with MySQL, Oracle, and MongoDB.

full stack Developers in the US are nearly $226,000 and in India, about 35 lakh rupees per annum

A Cloud Architect is an information technology expert who supervises an organization’s cloud computing system and works on cloud Application designs.

Cloud architects work with DevOps Engineers and Developers to ensure that the right technology is being built. They should know cloud computing technologies like AWS, Azure, and GCP.

They should be proficient in programming languages like Java, Python, and C# they must know tools such as Kubernetes and Docker companies like Huawei, Amazon Web Services, and Medtronic hire cloud architects in the US and experienced cloud architect can earn nearly $240,000 and in India anywhere between 16 to 50 lakh rupees per annum.

Product Managers are responsible for the product development of an organization. They guide the success of a product and supervise its improvement.

They are the brains behind the business strategies of a product, product managers must be strategic thinkers, they should understand Data, business competencies, and market trends.

They must be technically sound with respect to their industry Oracle, Hitachi and Apple hire product managers in the US product managers to earn up to $250,000 and in India as high as one crore rupees per annum.

A Data Scientist is a professional who makes use of different statistical methods, Data analysis techniques, and machine learning to comprehend and analyze data to arrive at crucial business conclusions.

a Data Scientist should be proficient in Microsoft Excel, SQL, and new programming languages like Python, R, and Java.

They should be good at machine learning and deep learning concepts. familiarity with Apache hive, pig, and spark is also necessary companies hiring for Data Scientists include Facebook, Halliburton, and Google a Data Scientist with a fair amount of experience earns up to $800,000 in the US and in India, nearly 60 lakh rupees per annum.

And there you go. Those are the top 10 highest paying jobs in 2021. With that, we’ve reached the end of this Article. Do you agree with our top 10 list? Will Data Scientists still be in the sexiest job of 2021? Let us know in the comments.