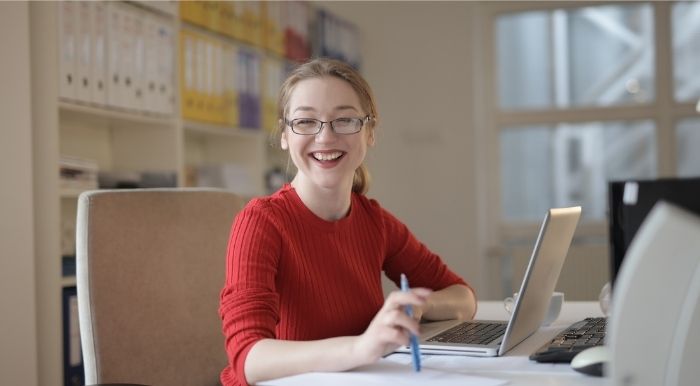 Today we’ll be discussing the most popular jobs in the United States, As our world rapidly progresses with new emerging technologies such as AI, Machine learning and automation.

the way we’re able to execute most jobs will dramatically change. And so will the way we think about that.

These jobs listed are the most lucrative and sought after on the market today based on the following criteria, job satisfaction rating, number of job openings, and a median base salary per year.

So without keeping you waiting any longer here are the 10 most popular jobs in the United States in 2021. 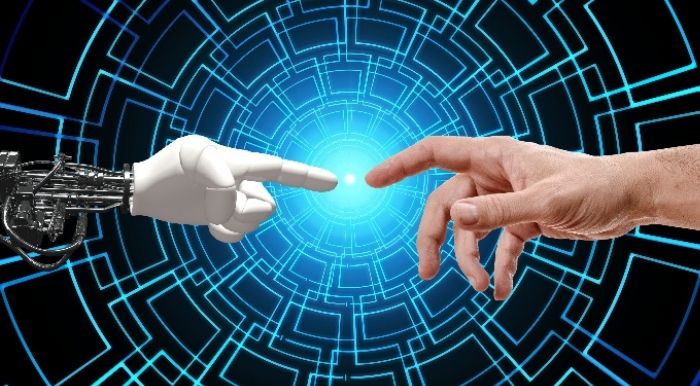 A few decades ago, no one would think that sitting on a computer in an air conditioned office or writing code with flexible timings would become one of the most popular jobs in the world.

But here we are today in a world where being a Software Engineer is the job to have with more and more people gravitating toward a career in coding.

That said, it’s not really an easy job to get, and it’s even harder to keep as you constantly have to solve problems on a daily basis.

Nevertheless, it’s gained massive popularity mainly because of the generous paychecks and the incredibly flexible schedule, which can even let you do this work remotely.

Also, because Hollywood has been portraying Software Engineers as computer magicians that can fix bugs and glitches within minutes making even the most dumbest of people think I can do that,

when in reality it takes hours upon hours. Moreover, now that we’re entering the era of 5G, everyone realizes just how important code will be in the future. 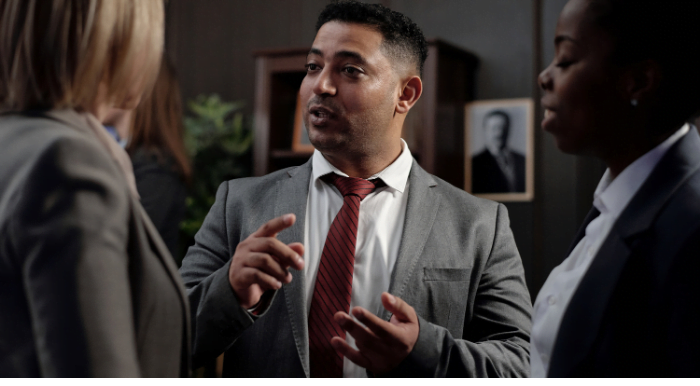 Coming down to a position that’s been the backbone of companies for many decades now. Human Resources Management is like a bridge between top level management and employees of an organization.

they oversee the material and human resources of a company so the company can operate without a hitch.

One of the main reasons that makes being an HR manager so popular besides the great salary is the massive influence you have in an organization, you get to work very closely with all departments there and contribute to the development of the company as well as its employees. 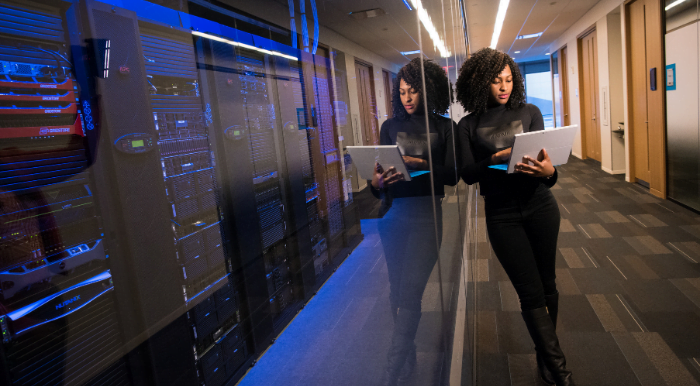 The demand for Data Engineers has never been higher, and according to Forbes, it ranks among the top emerging jobs on LinkedIn.

A Data Engineer typically connects all the pieces of the Data ecosystem within a company or an institution.

They have many responsibilities regarding Data, all of which require one very important skill programming.

Many professionals in the field say pretty much anyone with a background in programming can smoothly transition into Data Engineering.

This is one of those cases where experience Trump’s formal education pretty much any day of the week. 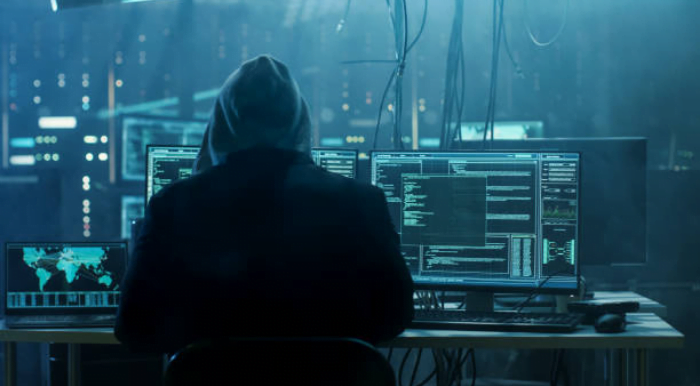 There’s been a significant increase in project and Program Management Maturity in the past two decades, largely thanks to the internet and various project management institutes and associations globally.

These guys ensure a smooth transition from current business operations to the future approach. Their main role is to plan and oversee the successful delivery of the program’s output or product within a business.

There are quite a number of skills required to be a good program managers such as fine leadership, superior analytical skills, Good communication, excellent sales skills among many others, which basically makes the person who holds this position one exceptional human being. 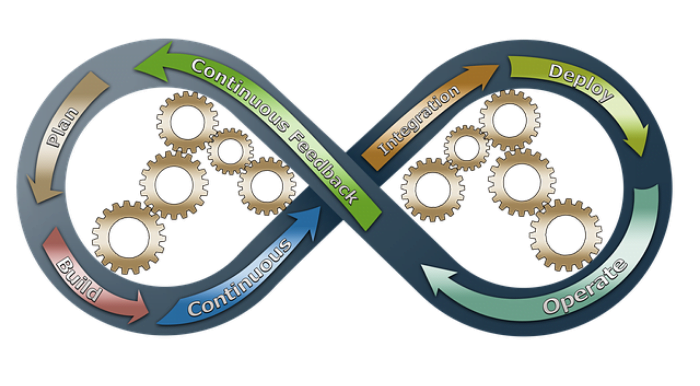 Being a development and operations Engineer is a skill in and of itself, These professionals work with programmers, Engineers and other IT specialists to oversee the smooth release of code.

Their goal is to ensure the harmony and engagement between teams increase team flexibility and collaborations and improve operational support among others.

DevOps Engineers have become increasingly popular due to their ability to create and improve products at a faster pace than traditional software development methods, which makes them a valuable resource for any business. 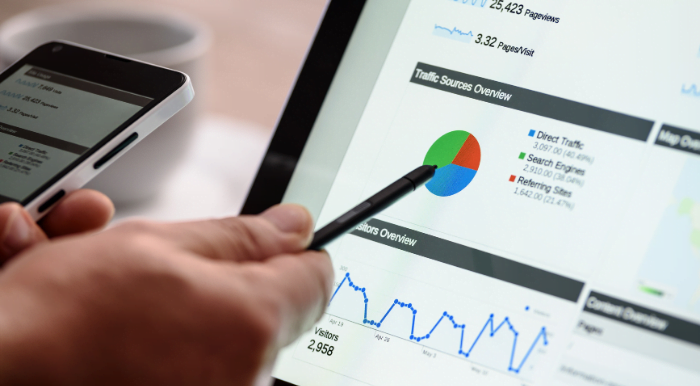 This is the position to have if you’re all about the money as it’s the highest paid on this list with a median annual salary of $115,000.

Someone in this position helps companies to create a product, a vision and a strategy along with coordinating every aspect of a product’s lifecycle from development and pricing to analyzing customer feedback.

Considering this as the highest paid position on the list, you should have figured out by now that being a product manager is no picnic.

As a product manager you need an assortment of abilities to deliver excellent results such as knowing your product well developing meaningful relationships, listening to your team and customers taking good notes along with a few others which are key to establishing yourself in the field. 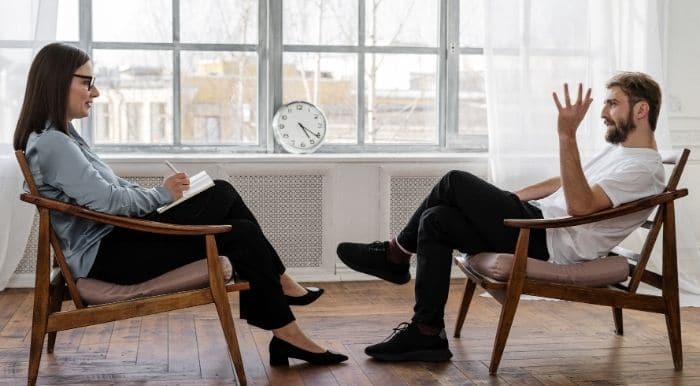 If you’re wondering what an occupational therapist does, don’t worry we got you covered. It’s a pretty sought after position in the health care field, especially now with the population aging and living longer along with low birth rates.

Occupational therapists are responsible with aiding people of all ages, recovering them from illness or surgery, improve or maintain skills they need to do their jobs or for day to day activities and their well being.

Even though it’s on the lower end of the highest paid professions per year. It’s in the top as an incredibly rewarding job as you get to witness miracles every day, helping people go from being in wheelchairs or bedridden to walking and functioning just like they did before. 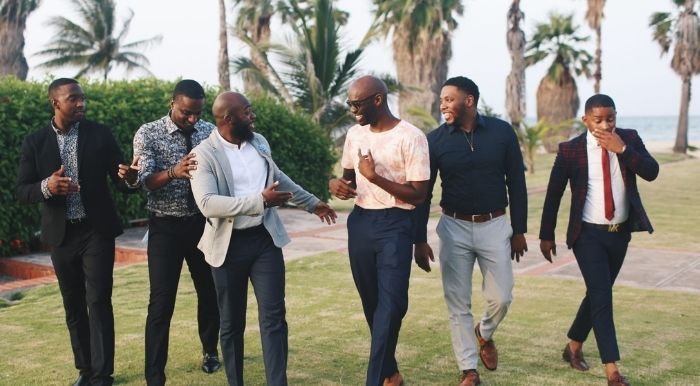 As a marketing manager, you oversee the promotion of a product brand service or organization, which can be very fulfilling and rewarding, which translates to, they show us products which we usually don’t need, but we often buy to satisfy some kind of want, which they created in the first place.

Moreover, the industry is expected to grow significantly in the next five years. It says a lot about our society doesn’t it? It’s no surprise that marketing managers are among the highest paid professionals.

But even though the median base salary per year is in the ballpark of $82,000, the paychecks of some marketing managers can vary wildly and go up to seven figures. Also, in case you’re interested. Some of the industries that pay the most for marketing are scientific research, motion pictures, cable subscription programming, apparel, manufacturing, along with oil and gas. 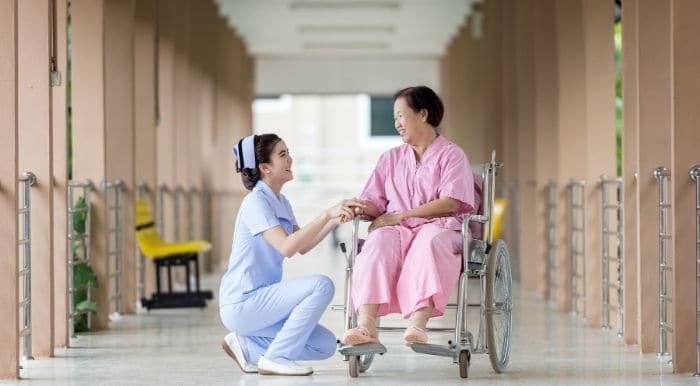 Who would have thought that the runner up for the most popular job is one in the healthcare industry. But that’s the reality of it. It’s a highly rewarding position with a great pay and a high level of satisfaction.

Being a nursing manager your role is to organize and supervise nursing staff in a clinic or hospital setting, recruiting new employees and taking care of other problems that might arise to ensure your team does their job well.

This requires you to have strong nursing skills along with a developed business sentence. 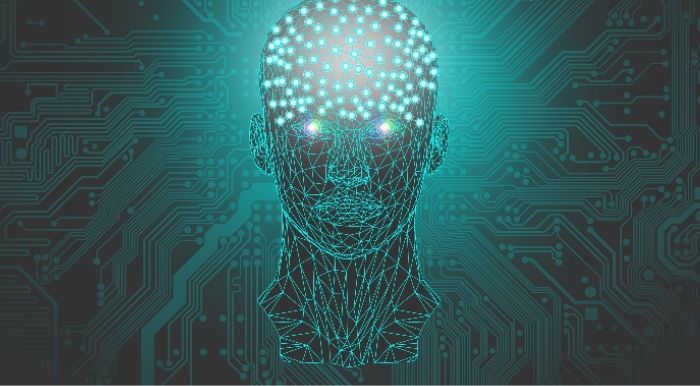 This one is part of the trio Data Engineer, analyst and scientist, However, unlike the first two Data scientists are more advanced in what they do. Data scientists are in charge of making sense of complex Data, which means they’re pretty much required to be skilled in coding and mathematical modeling as well.

But regardless of the responsibilities and difficulties that come with this profession, there’s no denying the high income it brings in coupled with the highest level of satisfaction and the rising demand for Data scientists, fueled by big Data and AI make it the most popular job in 2021.

And there you have, the top 10 most popular jobs in the United States this, at the end of this video, we’re curious to know, are you considering a career change after this list?

Or are you perfectly happy with what you’re doing right now? Let us know in the comments. And of course, for those of you still with us, here’s the bonus you’re waiting for. Even though it holds the last spot on our list today.

Software Engineering is the most in demand profession in 2021. And it’s expected to rise considerably in the years to come. So if you’re just starting out, maybe considering this option wouldn’t be such a bad idea.