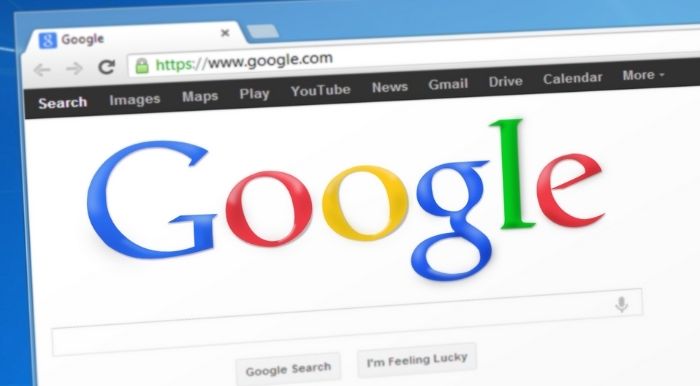 What’s up guys? hope you’re all doing well. Today we will be talking about 10 ambitious Google Alphabet projects you may not have heard about.

Google went through a massive reorganization in October of 2015, when Alphabet became its parent company.

projects that weren’t a part of Google’s core businesses, such as Google search engines, and Android was spun out into separate Alphabet companies with their own CEOs.

All of these moonshot projects cover everything from making smarter homes to creating Robots that can work alongside humans.

But even Google proper, which now falls on the Alphabet still has oversight over some of these futuristic projects. Here are 10 most ambitious moonshot projects and the Alphabet and what they hope to accomplish.

Project wing is Alphabets desire to replace your mailman with flying Drones. A patent filed in October of 2014 gave us better insight as to how the project would work.

The Drone will lower a package using a winch to tiny Robots on the ground. These Robots will then wheel the packages to a safe holding location. Alphabet plans on releasing the Drone delivery service to the public in 2017. Project wing is run by Google X the company under Alphabet.

Alphabet is pursuing smart contact lenses that are solar powered and collect biological data, sensors embedded in the context could collect information like body temperature, and blood alcohol content.

The tech giant also announced in 2014 that it was pursuing contact lenses that would use tiny glucose sensors to measure sugar levels in your Cheers.

The project is run by Alphabets verify company which was originally named Google Life Sciences.

The project has been in the web since 2011, about two years before it was unveiled to the public. The solar powered balloons fly at a high altitude to provide broadband to areas without internet access.

The Tech giant is designing tiny magnetic particles that can look into signs of cancer and other diseases in the human body.

The project however, is at least another four years away from being ready for the Primetime. The project is being run by Google X research lab.

Alphabet has two approaches to beaming the internet around the world, hot air balloons and Drones. That tech giant bought Titan aerospace which makes the solar powered Drones that are built to fly nonstop for years.

The Titan aerospace alera 50 has a wingspan of 150 feet and is equipped with 3000 solar cells, which can provide seven kilowatts of electricity to stay airborne for five years.

They can also take aerial photography, the Drone project is run as a part of project Titan under Google.

the Google Alphabet acquired a ton of robotic companies in 2013. One that stands out is Boston Dynamics. Boston Dynamics creates a number of Robots inspired by animals to aid in military use.

The one is here is called the cheetah robot, the fast legged robot in the world, the cheetah robot can get to a speed of 29 miles per hour, crushing a 13.1 mile per hour speed record set by MIT in 1989.

All robot projects are run as a part of replicant which is controlled by Google X.

Creating longer lasting batteries may not seem like an ambitious project, but it’s actually a pretty difficult one.

There is a lot of demand for batteries that last longer when it comes to creating popular consumer items like smartphones.

The Alphabet CEO Larry Page told analysts in 2013 that battery life and mobile devices is a huge issue with real potential, to invent new and better experiences, a small group of just four members is currently working on that issue under Google X.

Google will store your genome in the cloud for $25. And the storage system could have a major impact on the scientific community.

The hope is to collect millions of genomes to aid in scientific research. As MIT review reports, the system could aid in collecting Cancer Genome clouds that would allow scientists to share information and run virtual experiments, The project is run under Google X.

the tech giant has taken on the ambitious project of extending the average lifespan. The research being done has been kept fairly harsh, but we know researchers are looking at things like genes that correlate to longer lifespans in certain people.

The project is run by Calico, a company under Alphabet that stands for California Life company.

Deep mind which is the company’s AI research firm folds into Google as a traditional product. Google has made massive strides with refining its AI.

In January, Google AI beat a human at a complex game of Go for the very first time. Google’s AI was also capable of learning to play and win Atari 2600 games without any prior instruction in 2015.

More recently, a company’s AI system was able to successfully navigate a maze on a computer game the same way a human would.

So that’s it for this Article guys. I hope you found this Article useful. We will be coming up with more interesting topics like these. So stay tuned and until next time, have a great day.