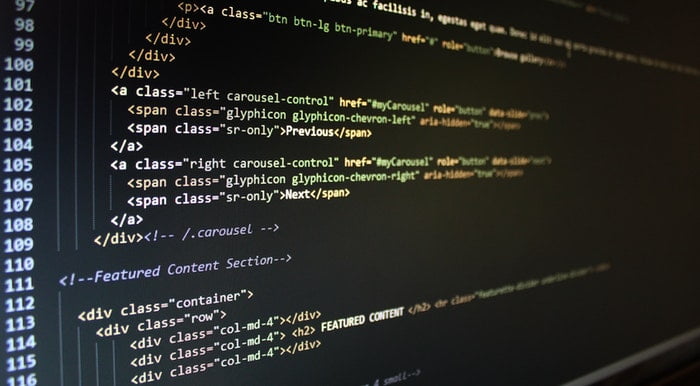 Today we’re going to talk about the top five programming languages to learn for getting a job at companies like Google, Facebook, Microsoft, etc. So the obvious question here might be, does it really matter which languages you learn?

the most important thing they will usually look for is not what specific language or technology you’ll be using. Instead, they tend to look for mostly your coding skills, your problem solving ability, and your data structures and algorithms knowledge.

when you apply for a job at one of these big companies, how do you think they will decide if they should invite you for a job interview? Of course, there are a few different aspects to this, for example, your education, your personal projects, and so on. But the biggest factor is usually your work experience. 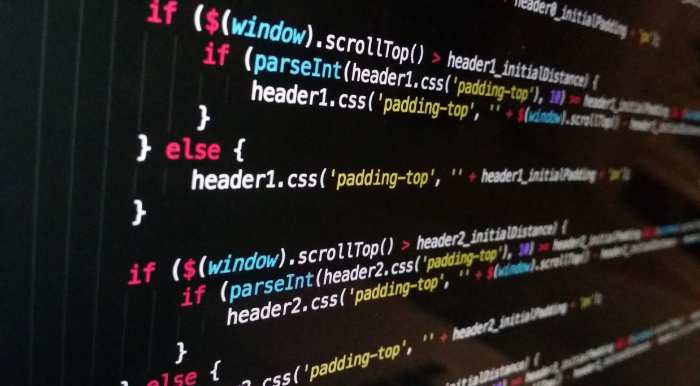 And how do you get that experience in the first place, probably at smaller, less known companies first. And actually smaller companies and startups tend to care more about which specific language or technology you know. So for example, a small startup might say,

We need someone who can help us create an iOS app tomorrow, or we need someone who knows JavaScript really well by next month. So depending on which languages you know, it will actually be easier or harder for you to get a job at one of these smaller companies.

Ruby is a programming language from Japan. It became Popular due to the popularity of something called Ruby on Rails, and Ruby on Rails was at some point, I would say, the hottest framework for building websites, although it’s not as popular as it used to be anymore. Still, a lot of companies use Ruby on Rails today.

And Ruby is a really simple and easy language to learn. Now before Swift, Swift is now the primary language for building an iOS app, whether it’s for iPhone or iPad.

If you have this skill, it should be fairly easy for you to get a job since many companies want to build iOS apps. I haven’t used this language extensively myself, but it seems like a fairly simple and easy language to learn.

The only downside of Swift is that it’s not really cross platform, meaning it’s not easy to create an iOS app with swift if you don’t have a Mac.

Java is probably one of the most widely used programming languages today. You can use Java to build many things including Android apps, many companies use Java frameworks to create websites as well. Unfortunately, it’s not the easiest language to learn since it’s a bit more complex than the other languages in this list.

Python is also a very popular programming language, at least in North America. And many companies use it to create websites with frameworks like Django and flask. This is probably the language of your choice.

If you’re interested in things like data science, machine learning, or science in general. It’s also one of the main languages used at Google. So it’s popular at both large companies and smaller companies.

JavaScript is a great language to learn for getting a job. And it’s also fairly simple and easy to learn. Now, if you’re just getting started with programming, I would recommend that you start with either Python or JavaScript. And I think your optimal choice here mostly depends on your interests.

For example, if you’re interested in UI or user experience design, then JavaScript is probably the way to go. If you’re more into logic, machine learning or science in general, Python might be the right choice for you. Now, I have three more languages for honorable mentions.

go which is also known as go Lang. This language was Originally developed at Google, but it’s used extensively in many companies today. Go is known for its efficiency and its simple syntax.

And it’s actually becoming one of the most popular programming languages today. So if you’re looking to add a language to your skill set, this is the first language I definitely consider.

kotlin is a relatively new language. And it works in both a Java based environment and a JavaScript based environment. kotlin was recently officially supported by Android. So it’s possible that kotlin will become the primary language for developing Android apps in the future.

SQL, which some people pronounce as SQL. If you search for what programming language to learn, you might run across an article or two that mentioned SQL. But if you’re a beginner, it might be confusing because SQL is different from all the other languages

And in my opinion, it’s not that easy to learn SQL without having some real life data to play with. So I’d focus on learning other languages first. Okay, that’s all I have