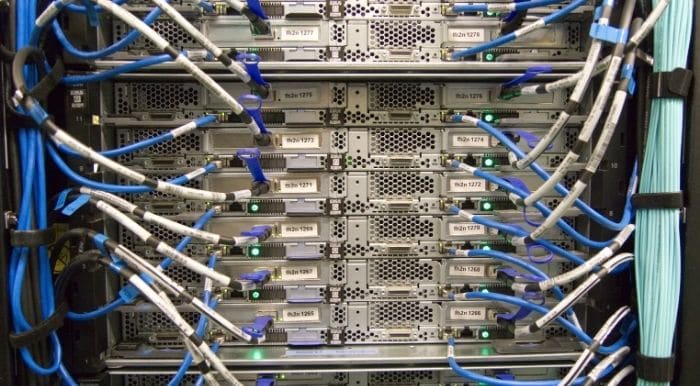 These days people spend the majority of their waking hours online, As a result, it can be extremely frustrating to experience slow Wi Fi or limited data on our phones.

But some people have access to lightning fast internet every day of the year, Today we are answering the question, what is the fastest internet in the world.

Officially, this distinction belongs to NASA, which has a top speed of 91Gigabits per second, To put that in perspective, this is 13,000 times as fast as the standard household internet.

For reference, there are 8Gigabits  in 2014, NASA created an experiment to see how quickly they can transfer a large file between two computers.

The transfer resulted in the 91 Gigabits per second statistic and set the world record for the fastest internet. NASA has a number of facilities set up across the country.

The testing question involves sending a file all the way from Maryland to a facility in Denver in a fraction of a second. To be fair, the normal internet speed at NASA outside of the test is closer to 11 Gigabits per second.

This is still extremely fast compared to the average household, but it is a fraction of their record breaking speed.

Which Country has the fastest Internet 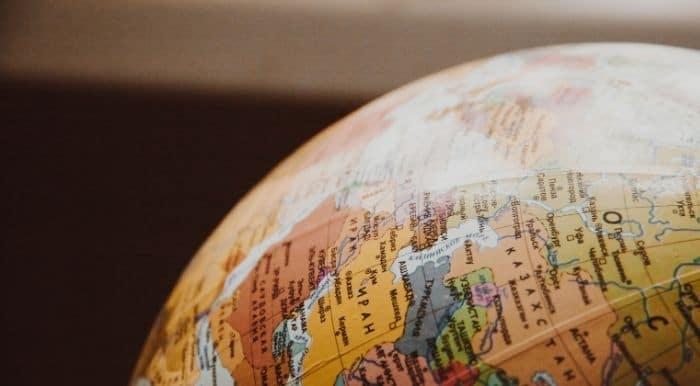 NASA holds the world record, but which country has the fastest Wi Fi. It turns out that Taiwan holds the distinction of the fastest internet in the world with an average speed of 85.02 megabits per second, Again, this is much slower than NASA,

But extremely fast compared to most countries around the world. Trailing Taiwan was Singapore In second place, with the British island of Jersey, Sweden, Denmark, Japan, Luxembourg, the Netherlands, Switzerland, and Norway.

According to the report, the Taiwanese government has invested heavily in strengthening its digital infrastructure to provide high internet speeds for its companies.

The authors listed the cross border online shopping trade as a big growth area in Taiwan and mentioned massive government measures being taken to build a digital economy that encompasses Digital-Media and E-services With its Great Firewall.

China came in 161st place just behind Bangladesh and one notch ahead of Nicaragua. Yemen came in last place overall, with a snail like speed of 300 kilobits, not quite a third of a megabit and even worse than 3G mobile internet.

Which internet provider has the fastest speeds 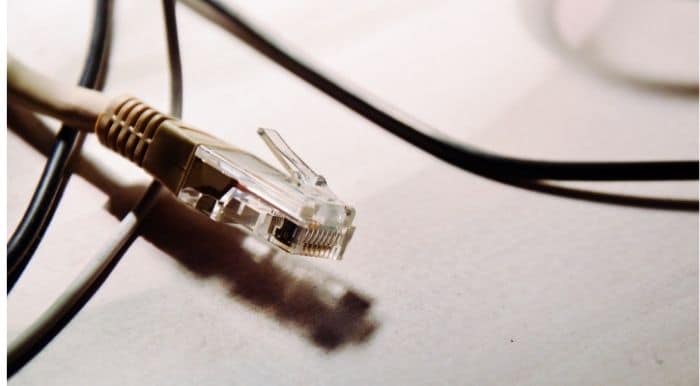 But because we can’t all move to Taiwan, the question remains, which internet provider has the fastest speeds, it turns out BAHNHOF in Sweden offers the fastest internet for its customers,

Things have come a long way since the days of dial up internet, but certain parts of the world have little to no web access.

If you want the fastest internet in the United States, you’ll need to move to New Jersey where they enjoy an average connection of 52Megabits per second.

In fact, the next state on the list, Maryland is nearly tied with Denmark for the second fastest internet speed on Earth.

Additional speedy locations on this list include Maryland, Virginia, Texas, Rhode Island in New York. Of course not all internet searches take place on computers, These days, a majority of consumers use their mobile phones to shop and connect with their friends.

People who use heavy data will be envious of South Korea, which has the fastest mobile data in the world.

Not only do they have lightning fast speeds, South Korea also has nearly ubiquitous access to 4g networks, meaning that customers are almost always connected.

But the rest of the world is quickly catching up with ever faster internet speed and access to 5G networks.