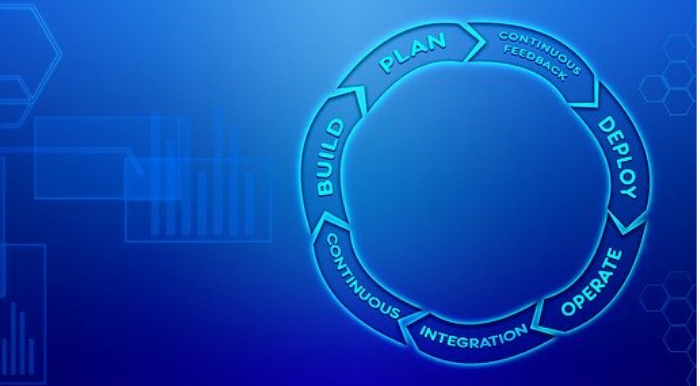 According to payscale.com. A release manager who is basically nothing but a DevOps manager you can see earns around $95,094 on an average, right?

So if you talk about people who are 10 to 15 years experienced in the IT industry, they can easily get even up to 45 to 50 lakhs per annum, that is the upper limit that I’m telling you in India as a DevOps engineer.

And in the UK, it’s 62,500 pounds. That’s the average salary of DevOps engineer. So this brings us to the end of this session. If you have any queries, please comment it down below and we’ll reach out to you as soon as possible.