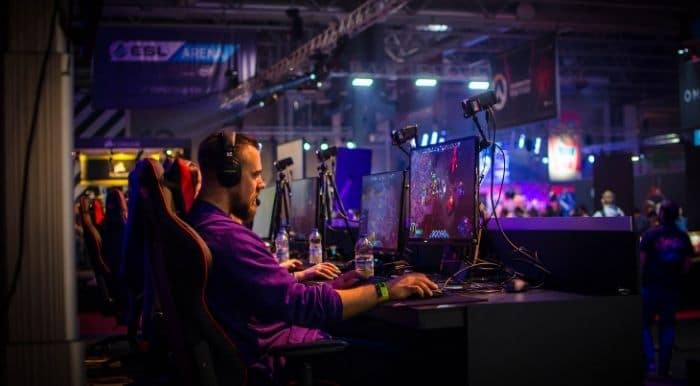 If you had asked someone back in 2005, that the little $8 billion E-commerce company Amazon, then famous for its online store would be responsible for the internet being the way it is now.

It would be pretty hard to imagine. But what if that didn’t happen? What if we didn’t have Amazon Web Services? How different would the world be, drastically different? Let’s talk about why. First, let’s talk about the history of Amazon.

About 20 years ago, after status bookseller, Amazon set itself up as a marketplace, offering tours, electronics, home and kitchen goods, video games, and software.

Back then, it was valued at close to $2 billion. In 2005, Amazon launched its prime membership program, offering in turn for an annual fee, quick shipping on selected items and free shipping.

That year, Amazon was valued at $8 billion in 2006, with an annual revenue of $11 billion S3 Amazon’s first major cloud computing service was launched.

In the years since Amazon launched the Kindle e reader acquired a number of different services like Zappos, In 2019, Amazon reported a net revenue of close to $280 million.

Somewhere along the web, Amazon made a decision that helped to take over more than 40% of the entire cloud computing services.

Amazon CEO Jeff Bezos attributes to grow to AWS to reinventing the way that companies could buy competition. He also cites having some business luck, since Amazon ran unopposed in the market for seven years.

Now, let’s find out how AWS got it, In the early 2000s, Amazon was facing issues with scaling. To add new applications to serve its customers, Amazon would have to deal with rewriting tons of code and deal with monolithic software and databases.

Understanding that several companies around the world would have the same issue, Amazon began to offer computer services and tools back renting our IT infrastructure and tools.

And that’s where Amazon Web Services was born, popularly known as AWS. Seeing this need that they were fulfilling, Amazon realized they had struck gold,

they began to pour billions of dollars into research and development, They began with the simple storage service or s3, and the elastic Compute Cloud of the EC two in 2006 as part of AWS.

Over the years, AWS has built products that would have applications in robotics, artificial intelligence, machine learning, and so much more.

By 2020, AWS provided a platform that was easy to use, flexible, reliable, secure, scalable, with close to 200 services offered.

AWS also has data centers across the world, and covers more than 77 availability zones, either. AWS now is a market leader, standing against competitors like IBM, Oracle, Microsoft and Google,

some of whom have been in the cloud computing business for much longer than Amazon. But what if AWS didn’t exist,

What if AWS didn’t Exist

A Majority of the internet wouldn’t have existed, Wanted to post on Facebook, see how your friends doing?. Once you see that new show on Netflix or Amazon Prime, that’s gone, want to see your favorite streamer on Twitch Not anymore.

Some of the other popular companies that wouldn’t exist are in the entertainment industry, we wouldn’t have companies like Spotify and Disney, ESPN and Twitter.

We wouldn’t even have access to new 5g services offered by a collaboration between horizon and Amazon. thousands of companies around the world relying on AWS services would be lost.

Millions of dollars will be lost, If AWS faces an outage, which has happened before in 2017, the more than 100 and $50 million were lost by 500 companies, just because AWS was offline for four hours.

However, according to the leads at AWS, they’re constantly trying to make sure these things don’t happen. And although competition is ramping up between Amazon Web Services, Microsoft Azure, Google Cloud Platform and the other cloud services Providers, each one is trying to one up the other in terms of pricing, services, flexibility and much more.

But as long as AWS stands strong, you can rest easy knowing that the majority of the internet is in safe hands, and internet should be in safe hand.