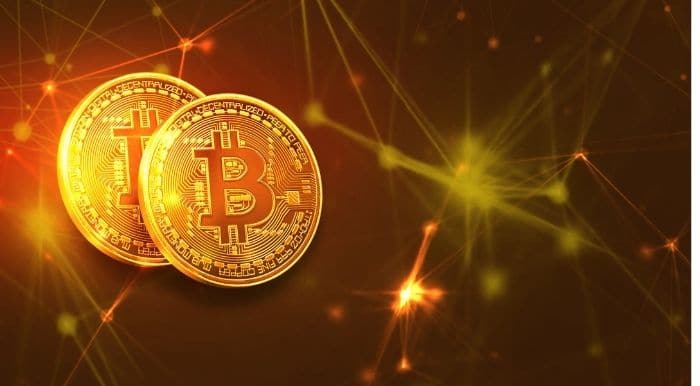 Over the last 10 years, we’ve heard the term Blockchain quite often, especially when we’ve been following banking, investing or Cryptocurrency.

Most of us tend to complicate this term but complex definitions and explanations. Well, let’s take a minute to understand what Blockchain means in a very simple manner.

Blockchain at the most basic level is a chain of blocks, where the block refers to digital information and chain refer to public database.

Each block in the chain consists of several transactions, and every time there is a new transaction on the Blockchain, a record of that transaction will be added.

So, Blockchain can be defined as a system of recording information that makes it difficult or almost impossible to hack, or cheat the system.

Distributed ledger technology, is a decentralized database managed by multiple participants in the Blockchain. So Blockchain is a type of DLT, where the transactions are recorded with a hash, an immutable, cryptographic signature.

Talking about Cryptocurrency. It is a virtual or digital currency that is secured by cryptography, which makes it nearly impossible to counterfeit. Many Cryptocurrency are decentralized networks based on Blockchain technology. 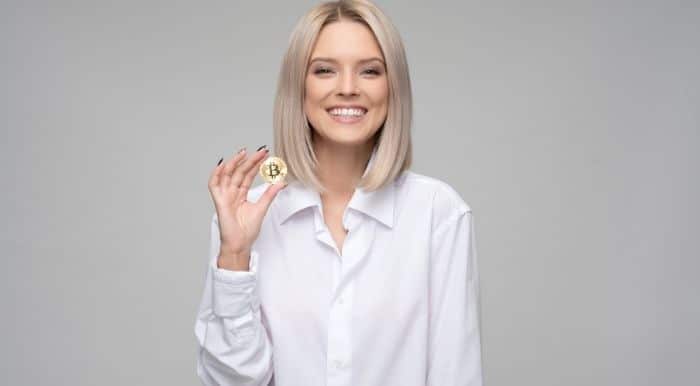 Well, now that you have an idea of what Blockchain means and how it works, Let’s now talk about the Blockchain Island. So how about we play a small guessing game? I shall give you three different clues to name this country and see if you can guess it right.

This European country is an archipelago in the central Mediterranean and is known for its historic site related to the succession of the rulers like Romans, moons, etc.

Also, this country has numerous fortresses and megalithic templates, And the last clue, which is more than of a lesser known fact about this country, this is the famous filming location for biggest budget productions.

Could you guess which country are we talking about? Well, the answer is Malta, the first country in the world with clearly established regulatory frameworks for the DLT,

Malta has positioned itself as a go to place for various innovative FinTech companies and Blockchain entrepreneurs.

This island has attracted plenty of international talents working in the sectors such as AI gaming and financial services, which is utilized for growing Blockchain industry.

It has also attracted the two largest crypto exchanges by Nance and okay x, is fast establishing a reputation as the hub for digital innovation and preparing its finance sector, For a data driven and AI powered future.

Malta’s vision is to create a thriving Blockchain economy by providing regulatory certainty and consumer protection to a market environment that is unregulated in many countries.

Blockchain is estimated to generate an annual business value of more than $3 trillion, By 2030.

Malta has joined hands with Switzerland and Singapore to form regulations on tokens to speed up the growth of Blockchain development and island between Europe and Africa, Malta is one of the smallest countries globally, with a population less than half a million.

Today, there are hundreds of crypto businesses on this island, While many significant economies were reluctant to regulate Blockchain and Cryptocurrencies.

The country introduced a comprehensive set of rules and regulations to safeguard the investors while supporting the growth of stakeholders and industry.

The Malta digital innovation authority the Malta Financial Services Authority, and the Malta gaming authority are the three different authorities involved in regulating and overseeing the sector.

Malta believes Blockchain can help transform the education systems and the country’s transportation.

Blockchain promises to reduce transaction costs and improve security, Although other countries are focusing on Cryptocurrencies.

To improve the island’s public transportation network, the government announced a partnership with the British Blockchain platform a Mattoon, All in all, the European country with a thriving and stable economy that has taken a stance to regulate the Blockchain sector as Malta.

Why Malta wants to become the Blockchain Island 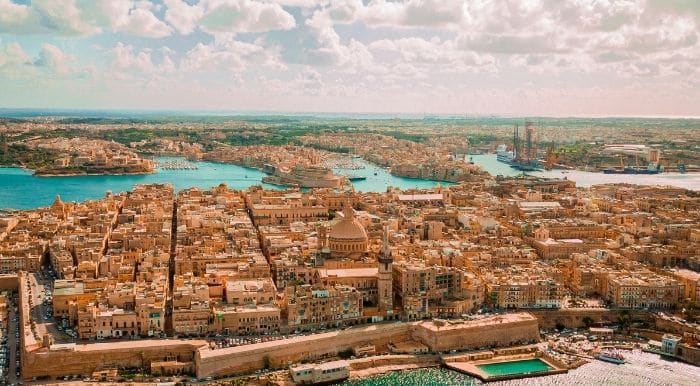 1. To established Malta as a crypto economy giant.

2. It’s great for the economy,

3. To attract the world’s largest Cryptocurrencies

4. To offer Blockchain businesses to a stable business environment that attracts investors.

Malta has recognized Cryptocurrency is the future of money, and has made great strides in establishing itself as the hub for this emerging sector.

Joseph Borg the head of the Blockchain advisory at wh partners legal firm said that Malta has accepted the fact that Blockchain technology and Cryptocurrencies are inevitably going to become more popular,

but also say that it’s too early to tell whether this pioneering venture will be successful, Malta’s Prime Minister, Joseph Muscat, was famous for his favorable Blockchain stance and helped name the country as Blockchain Island.

However, his resignation and 2019 has left the island’s future stands on Blockchain uncertain whether Malta will continue to hold the name of Blockchain island in the future remains somewhat unsure at the moment.

All we can say right now is to wait and see where the Blockchain technology evolves into.