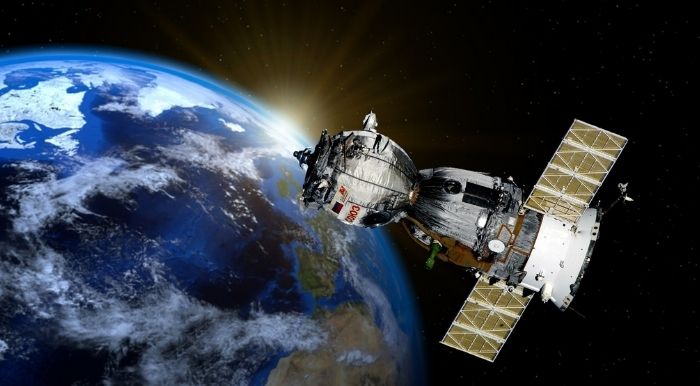 Oscar Wilde once quipped that we are all in the gutter. But some of us are looking at the stars in space. Humans have always aimed at the stars.

We know that we want to explore the vast universe, but we don’t know how to get there. That’s why we’re employing someone smarter, more dedicated and more steadfast than humans to do the job.

Welcome to the new era of space exploration with Artificial intelligence, Upgrade future forward stories from the now about the future.

So how can AI help us in exploring space? The answer to that question is that, it already is, We might not be great at making sense of a lot of things, but by God do we know how to collect data.

The digital Palomar Observatory Sky Survey is an ambitious plan to catalog the entire northern sky.

To make sense of this astronomical amount of data, Caltech and NASA’s JPL artificial intelligence group, have developed an AI enabled software package called sky imaging, and a cataloguing tool as well called sky cat that incorporates the latest in AI technology, including machine learning, expert systems, machine assisted discovery, and much more.

In order to automatically catalog and measure sources detected in the Sky Survey images, to classify them as stars or galaxies, and to assist an astronomer in performing scientific analyses of the resulting object catalogs. 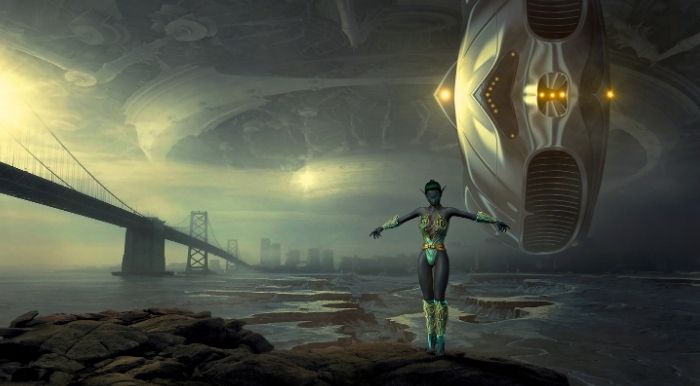 Along with data collection, AI is currently be utilized in navigational systems for space miners and rovers. Japan’s asteroid miner Hayabusa had an AI powered navigational system. While NASA’s Mars rover 2020 will be powered by ages AI.

We are just ready to handle all crucial operations of a manned probe to machines. In the coming decades, we can see AI taking over general operations of the spacecraft, commanding the navigational systems, running regular medical diagnostics on astronauts, and maybe do some menial jobs inside and outside the spacecraft.

While still collecting and sorting out data. The use of evolutionary algorithms and collective intelligence could help us create an AI sidekiq for space pioneers.

But machine learning and AI will only take us so far in space. But the grid Space Race is about to start. And maybe the future is not so far ahead.

And remember, if Star Trek has taught us anything, it’s that space is indeed the final frontier.