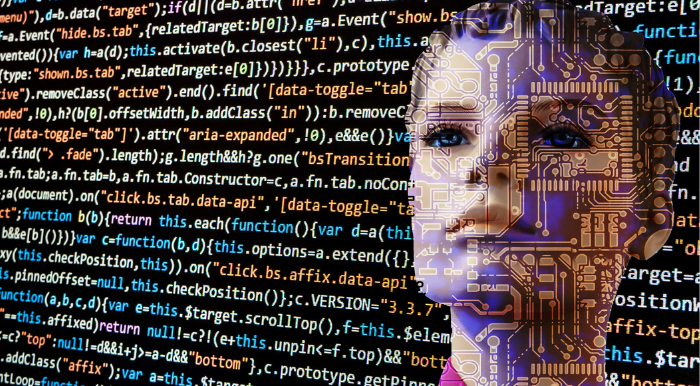 Artificial Intelligence is the science of building intelligent machines from vast volumes of data. This data can be structured, semi structured or unstructured in nature. Ai systems learn from past experiences and perform human like tasks, artificial intelligence enhances the speed, decision, and effectiveness of human efforts.

Artificial Intelligence is now being widely used in almost every sector of business, such as transportation, health care, banking, retail, entertainment, and e commerce.

So AI can be classified based on capabilities and functionalities. Under capabilities, there are three types of artificial intelligence. They are

Under functionalities, we have four types of Artificial intelligence,

First, we will look at the different types of artificial intelligence based on capabilities. So what is narrow AI?

Types of artificial intelligence based on capabilities

Narrow AI, also known as weak Ai, narrow AI focuses on one narrow task and cannot perform beyond its limitations. It aims at a single subset of cognitive abilities and advances in that spectrum.

Applications of narrow AI are becoming increasingly common in our day to day lives, as machine learning and deep learning methods continue to evolve.

Apple Siri is a simple example of a narrow AI that operates with a limited predefined range of functions. Siri often has challenges with tasks outside its range of abilities.

IBM Watson supercomputer is another example of narrow AI, which applies cognitive computing, Machine learning and natural language processing to process information and answer your questions.

Next, we have general Artificial intelligence or generally, general also known as strong AI has the ability to understand and learn any intellectual task that a human can.

General artificial intelligence has received a $1 billion investment from Microsoft through open AI. It allows the machine to apply knowledge and skills in different contexts. Ai researchers and scientists have not achieved strong AI so far.

To succeed, they would need to find a way to make machines conscious programming a full set of cognitive abilities. Fujitsu built the K computer, which is one of the fastest computers in the world. It is one of the most notable attempts at achieving strong AI.

It took 40 minutes to simulate a single second of neural activity, so it is difficult to determine whether or not strong AI will be achieved in the near future. Tianhe-2 is a supercomputer created by China’s National University of defense technology. It currently holds the record for CPS at 33.86 petaflops.

Although it sounds exciting the human brain is estimated to be capable of one exemplar of CPS means characters per second, that a system can process. Third, in the list of AI that is based on capabilities we have super Ai

super AI exceeds human intelligence and can perform any task better than a human. The concept of artificial super intelligence sees AI evolved to be so akin to human emotions and experiences that it doesn’t just understand them. It evokes emotions, needs, beliefs and desires of its own and its existence is still hypothetical.

Some of the key characteristics of super AI include the ability to think solve puzzles, make judgments and decisions on its own.

types of artificial intelligence based on functionalities 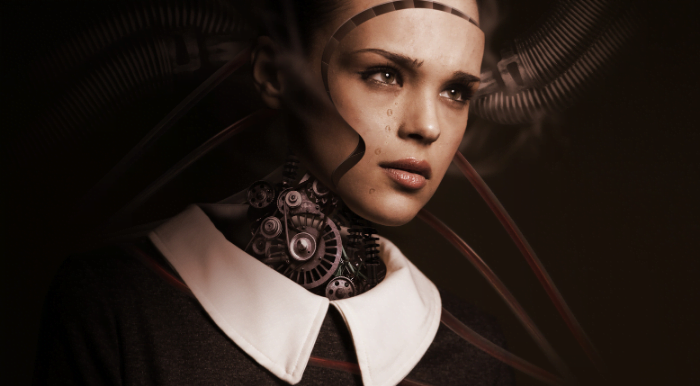 Now we will see the different types of artificial intelligence based on functionalities In this category First we have reactive machine.

A reactive machine is the basic form of AI that does not store memories or use past experiences to determine future actions. It works only with present data, they simply perceive the world and react to it. Reactive machines are given certain tasks and don’t have capabilities beyond those duties.

IBM’s Deep Blue which defeated chess grandmaster Garry Kasparov is a reactive machine that sees the pieces on a chess board and reacts to them. It cannot refer to any of its prior experiences and cannot improve with practice.

Deep Blue can identify the pieces on a chessboard, and know how each moves. It can make predictions about what moves might be next for it, and its opponent. It can choose the most optimal moves from among the possibilities and deep blue.

it knows everything before the present moment. All it does is look at the pieces on the chessboard as it stands right now and choose from possible next moves.

Limited memory AI learns from past data to make decisions, the memory of such systems is short lived. While they can use this data for a specific period of time, they cannot add it to a library of their experiences. This kind of technology is used for self driving vehicles, they observe how other vehicles are moving around them in the present. And as time passes.

That ongoing collected data gets added to the static data within the AI machine, such as lane markers and traffic lights. They’re included when the vehicle decides to change lanes to avoid cutting off another driver or being hit by a nearby vehicle.

Mitsubishi Electric is a company that has been figuring out how to improve such technology for applications like self driving cars.

A theory of mind represents a very advanced class of technology and exists as a concept. This kind of AI requires a thorough understanding that the people and the things within an environment can alter feelings and behaviors.

It should be able to understand people’s emotions, sentiment and thoughts. Even though a lot of improvements are there in this field. This kind of AI is not complete yet. For real world example of theory of mind AI is smack a robot head made in the late 90s by a Massachusetts Institute of Technology researcher.

kismat can make human emotions and recognize them. Both abilities are key advancements in theory of mind AI, but Kismet can’t follow Jesus or convey attention to humans.

Sofia from Hanson robotics is another example where the theory of mind AI was implemented. Cameras within Sofia’s eyes combined with computer algorithms allow her to see, second follow faces sustained eye contact and recognize individuals , so is able to process speech and have conversations using natural language subsystem.

Self awareness AI only exists hypothetically such systems understand that internal creates states and conditions and perceive human emotions.

These machines will be smarter than the human mind. This type of AI will not only be able to understand and evoke emotions in those it interacts with, but also have emotions, needs and beliefs of its own.

And while we are probably far away from creating machines that are self aware, we should focus our efforts towards understanding Memory learning and the ability to base decisions on past experiences.

I hope it was useful and informative. If you liked the article then share it with your friends , Thank you for watching, stay safe and keep learning.